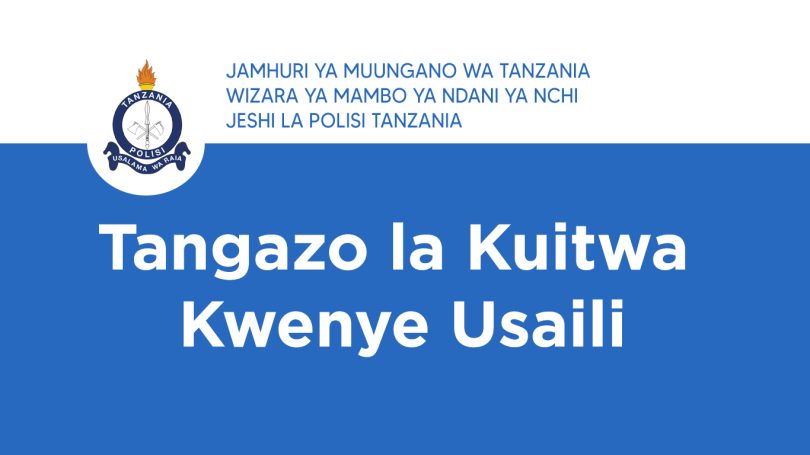 Tanzania Prisons Service (TPS) was officially established on August 25, 1931, after the division of the Police and Prison forces occurred.

Despite having the responsibility to protect the security and property of foreigners, before 1931 the Police Force also performed Prison duties as per the interpretation and purpose of the colonists.

RELATED: Call for Applications for Postdoctoral Ph.D. Master and Undergraduate Student Interns at the University of Dar es Salaam

The Prisons Service at its inception was called the Prison Department where its activities remained the colonial practice of torturing prisoners as well as hard work regardless of whether it was to their advantage or to the Nation www.magereza.go.tz 2022.

The Prisons Service in the 1990s established its vision and mission based on the various changes that have taken place.

The role of the Prisons Service is to fulfill its role in strengthening social security through the management of prisons and supervising offenders, inmate services, programs and services addressing criminal rehabilitation needs, and policy advice on crime prevention and criminal treatment.

RELATED: Driver Job at the University of Dar es Salaam

The Vision of the Prisons Service is to be a highly organized crime correctional force based on National and International norms and standards.

After the independence of mainland Tanzania, the Prisons Service continued to be led by the British Commissioner of Prisons, Mr. Patric. Manley until 1962 when the Army began to be led by patriots.