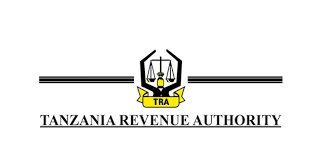 The Tanzania Revenue Authority (TRA) is a semi-autonomous Government Agency of the United Republic of Tanzania. It was established by the Tanzania Revenue Act, CAP. 339 in 1995 and started its operations on the 1st of July 1996. It is headed by the Commissioner General

Public Service Recruitment Secretariat (PSRS) on behalf of various government institutions would like to inform all job applicants who applied for a job that the interview is expected to be conducted as indicated in the PDF attached and finally assign job centers to the applicants’ jobs that will pass the interview.

PLEASE READ BELOW THE PDF NAMES CALLS FOR INTERVIEW AT TRA