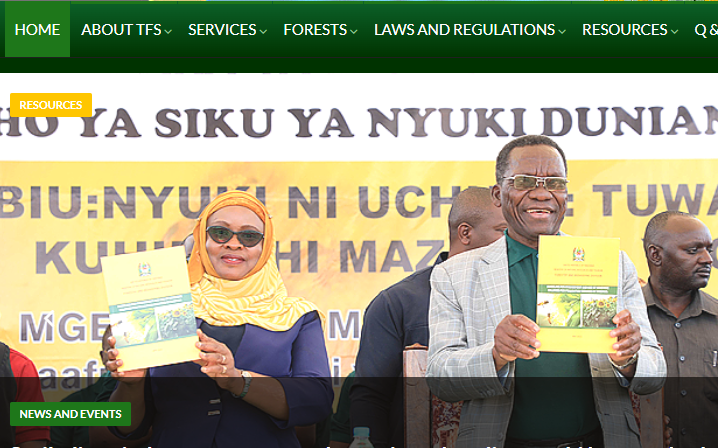 In this post, you will get all information about Nafasi za kazi Wakala wa Misitu 2022, TFS Ajira

Tanzania Forest Service (TFS) is a semi-autonomous government Executive Agency whose establishment is supported by the Executive Agency Act (Cap. 245 Revised Edition 2009), the National Forest and Beekeeping Policies adopted in March 1998 and administered through The Forest Act (No. 14 of 2002) and Beekeeping Act (No. 15 of 2002) which provides the legal framework for the management of forests and bee resources.

Read full details of vacancies from the links here below:

The forests in Tanzania’s mainland are high in biodiversity. The country contains over 10,000 plant species(See Tree Species List for Tanzania), hundreds of which are nationally endemic. Of the plant species, 305 are identified as threatened in the IUCN Red List, with 276 species classified as Endangered.