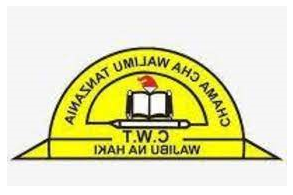 The union was formed in 1993 for the purpose of advocating for and promoting the rights of teachers in Tanzania.

It is a voice of teachers in Tanzania where it seeks, not only to inform teachers on their rights but also covey message to policy and decision-makers, planners, and the entire population on the need for environmental and institutional change towards teachers and inform on the necessity for mainstreaming the constituency’s plight in the national agenda.

The union was formed in 1993 with the intent of advocating and promoting the rights of teachers in Tanzania. In 2006, the union’s president Margaret Simwanza Sitta was appointed as Minister of Education and Vocational Training by President Jakaya Kikwete.

The deadline for submitting the application is 23rd June 2022.