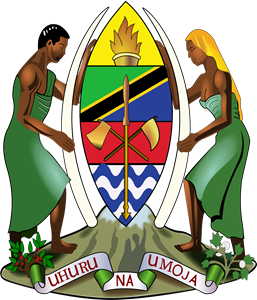 Tanzania Forest Services Agency (TFS) is a semi-autonomous Government Agency established through Government Notice No. 269 of 30th July 2010 under the Executive Agency Act (Cap. 245) as amended from time to time.

The Agency implements the National Forest and Beekeeping Policy of 1998 and the Forest Act (Cap 323 R.E of 2002) and Beekeeping Act Cap 224 R.E of 2002 which provide the legal framework for the management of forests and bee resources.

The agency is among four units forming the Wildlife and Forest Conservation Service established by the Written Laws (Miscellaneous Amendments) (No. 2) Act, 2020.

All operational matters of the Agency are handled at the Zones, while the Headquarters deals with strategic management issues.

All applicants must be Citizens of Tanzania generally with an age between 18 to 25 years for Certificates and Diploma holders, and 18 to 30 years for Graduates;

The deadline for application is 28th March 2022.